The skies are cloudy here in South Florida and it's been a bit frustrating to see the moon growing in size every night. However, I did get a glimpse of the moon joined with Jupiter last night, and it was . . . .amazing.

Jupiter is way closer to the earth than usual, so close that I'd swear I could see his four largest Galileo moons even without a telescope. Jupiter actually has at least 67 moons, but four of them, Io, Europa, Ganymede, and Callisto were first seen through a telescope by Galileo Galilei in 1610 – hence the name ‘Galileo moons'. 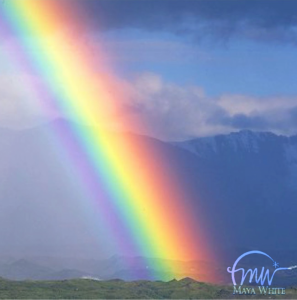 Technically, the moon ripens full at 4:31 am on Monday, June 17 – but if you are fortunate enough to see it, the moon will look most full tonight.

There are several potent messages for this Sag moon.

First, it's exactly full at 26 degrees Sagittarius, a degree which corresponds with the center of the Milky Way galaxy.

Think of the Milky Way as a giant vortex – a spiral that holds and nurtures not only the Earth, but countless other planets and worlds. The Galactic Center is where you find Connection – your place in the Universe, and your sense of being at home in your body.

The Connection and Expansion

Next point of Connection is that Jupiter is the ruling planet of Sagittarius, the full moon sign. Jupiter rules Expansion. It's also about Divine protection and the good luck that you make or accept by stepping beyond your previous boundaries.

And, you're now able to witness the elegance of Jupiter in the nighttime sky. Although Jupiter is a huge planet, it has relatively low density because it's largely made up of gasses. So, Jupiter is not heavy like Saturn.

Jupiter works through inspiration and Sagittarius drives your aspirations.

Sagittarius affirms hope, determination, and the faith in a better future.

Together, they are a remembrance of your life as a spiritual being on the physical plane. Just like the rainbow, Jupiter and the Sagittarius full moon reveal the array
of color and Light that is available to YOU ~ NOW! 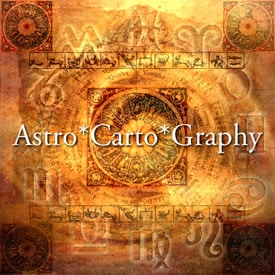